Get fresh music recommendations delivered to your inbox every Friday.
We've updated our Terms of Use. You can review the changes here.

by AGE OF WOLVES 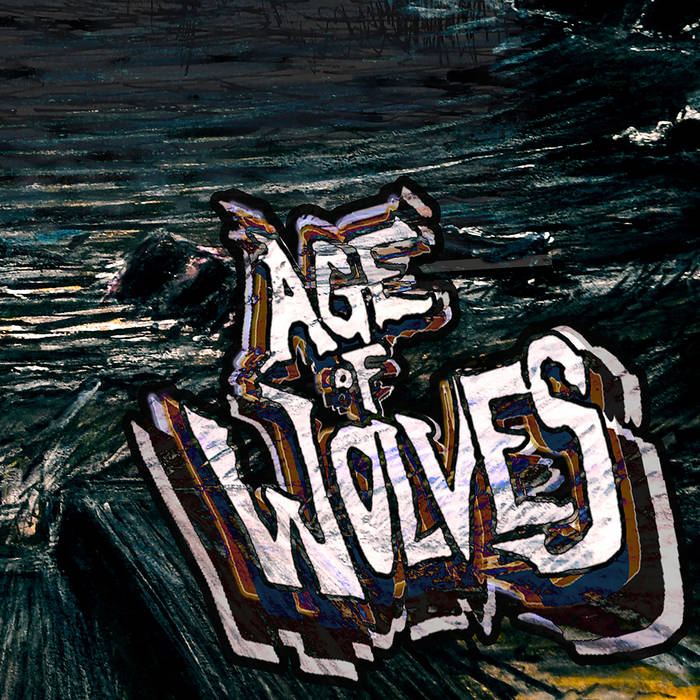 During the time of a global pandemic, Ontario, Canada’s AGE OF WOLVES not only formed out of some previously heavy hitting bands, but they managed to write and record an album. Their self-titled debut is a barnburner of an album that rocks from the first note to the last!

Despite having formed in October 2019 – right at the outset of our current “plague” – this is hardly a bunch of rookies we are dealing with. Comprised of the tight and integrated rhythm section of Ray Solomon (Thy Kingdom Slum, My Terminal Ritual ) on bass and Dwayne LaFramboise (Thy Kingdom Slum, My Terminal Ritual) on drums, inventive guitarist Al Yeti Bones (Gypsy Chief Goliath, Georgian Skull, The Mighty Nimbus ) and the voice and lyricist of the band, Michael Edwards (LoDown, Thy Kingdom Slum), the collective experience behind Age of Wolves amounts to well-nigh a century of music-making. This fact shines through in the album, which is not only executed with a firm and seasoned hand, but also displays an impressive versatility in the song-writing department.

Built on a solid foundation of classic Hard Rock and old school Metal, filtered through 1990s Alternative music, AGE OF WOLVES takes the listener on a dazzling ride throughout Heavy Music legendry, without ever coming across as a mere tribute to the past. Wrapped up in eight tracks, we are treated to heavy-as-lead riffery straight out of early Black Sabbath, lyrical twin-leads à la Wishbone Ash, cocky Zappa-esque observations, smoking instrumental sections that will make every sideburn in sight burst into flames and, not least, a deeply heart-felt paean to Irish Hard Rock-icon Phil Lynnot of Thin Lizzy. And yet the band is just getting started…

Sampa The Great joins the show to discuss her release, "As Above, So Below".